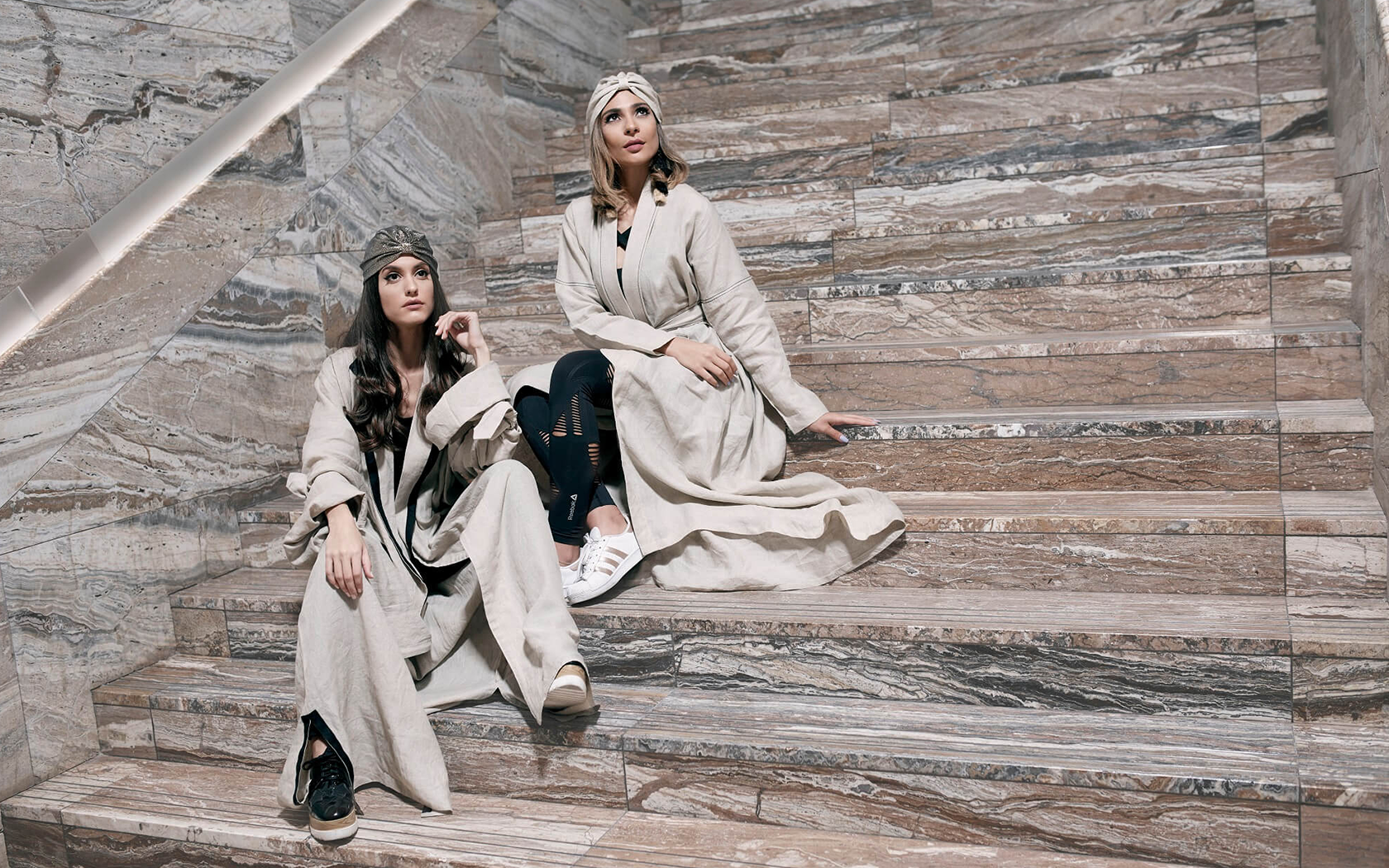 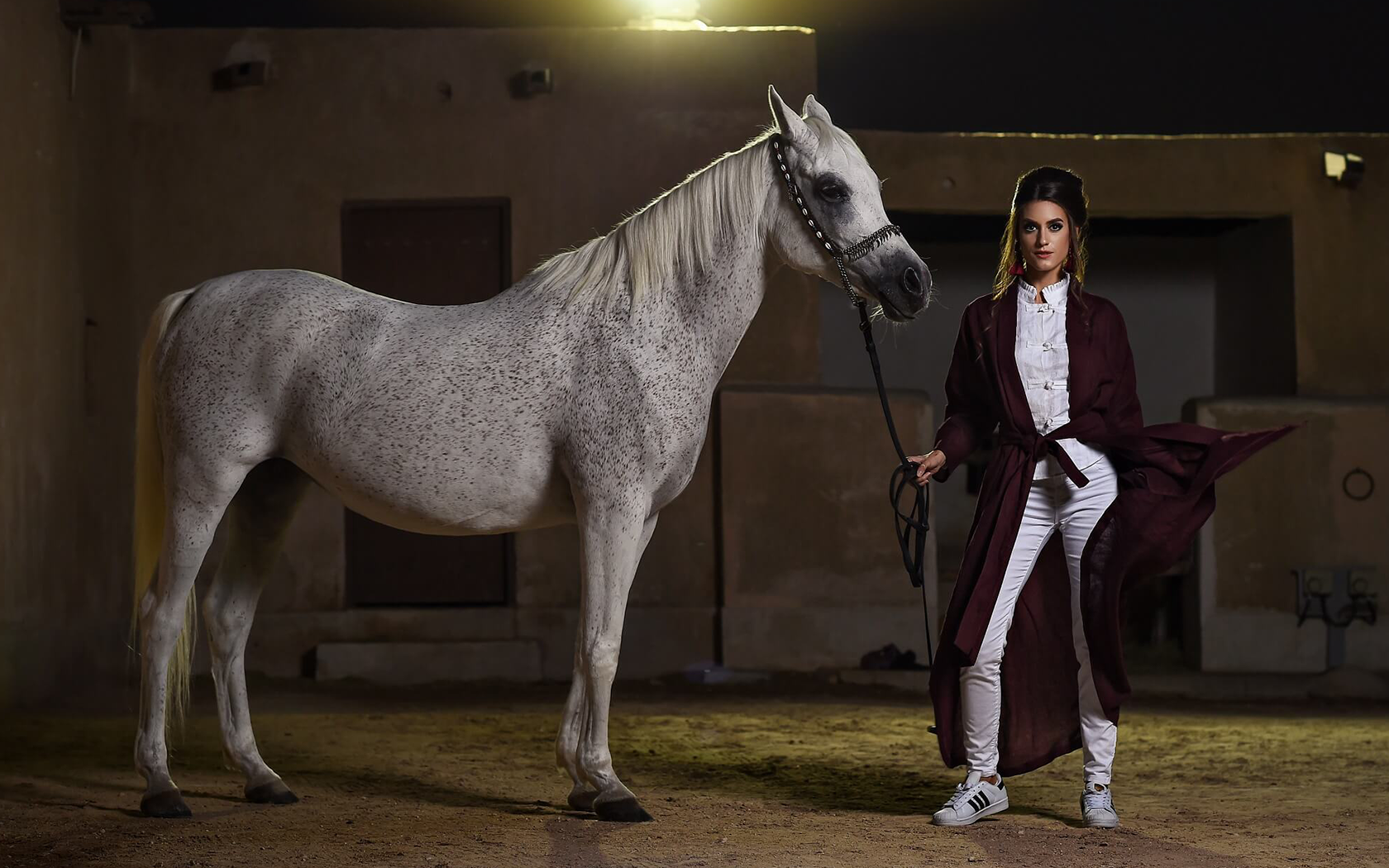 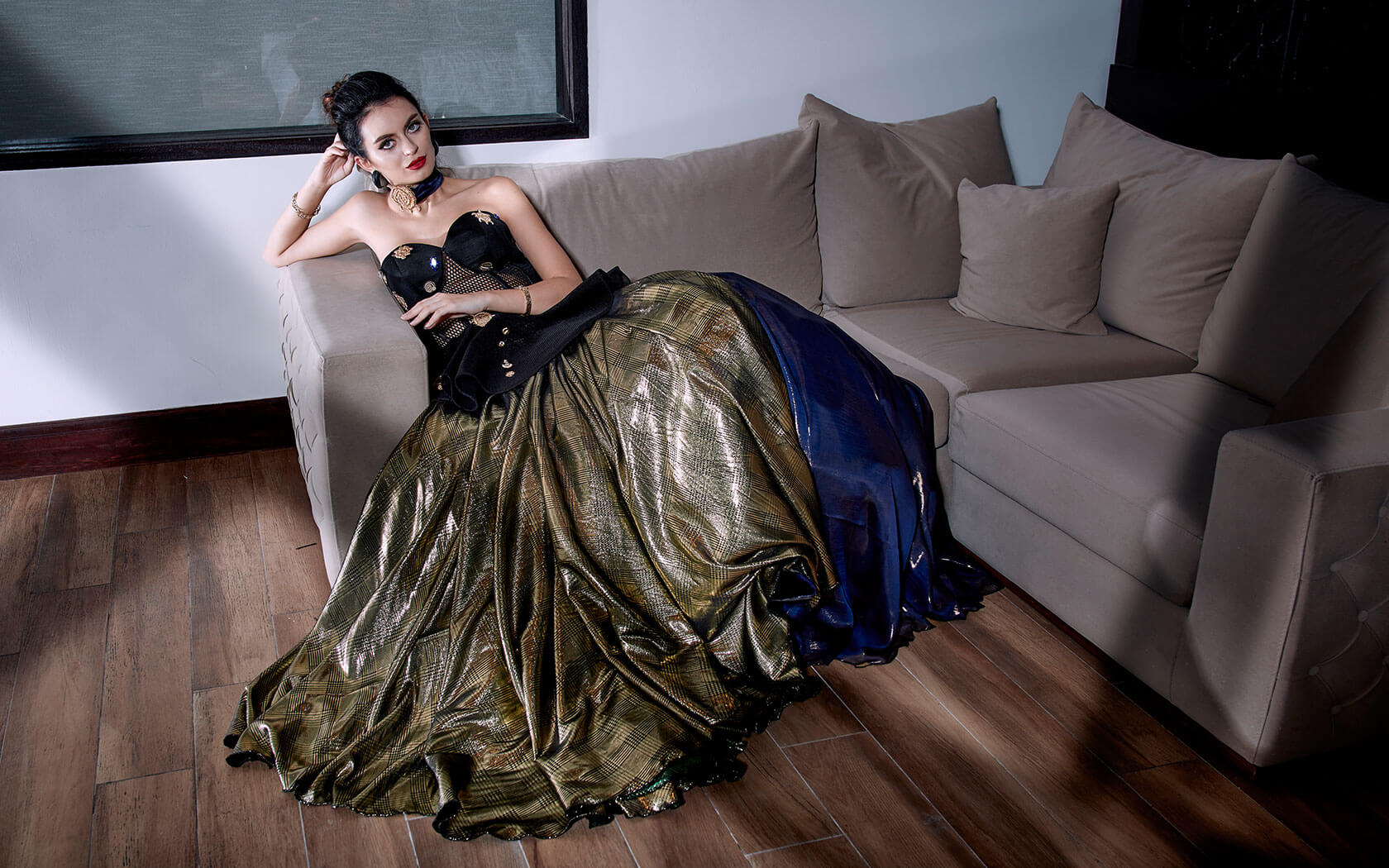 Manjulakshmi had been teaching at Virginia Commonwealth University In Fashion and Interior design since 2006. She is the Creative Director and Head Designer of her label Gills Manjulakshmi Established in 2013 marking her expertise in different lines of fashion including Bridal Wear, Woman's and Men's Wear and Pret-A-Porter.

She launched her Organic Label AADIMA BY GILLS MANJULAKSHMI in 2016 selling 100% Linen Wear and respectively have been selling her labels in Middle East, Germany, New York, and Asia. She is Designer show casing on the official Calendar of New York Fashion Week in February 2018 and has showcased at many prestigious shows including Mercedes Benz Fashion Week in 2016, IWED (International Wedding and Fashion Show 2014). She also works as a Fashion Producer and Fashion Consultant in Middle East and New York. 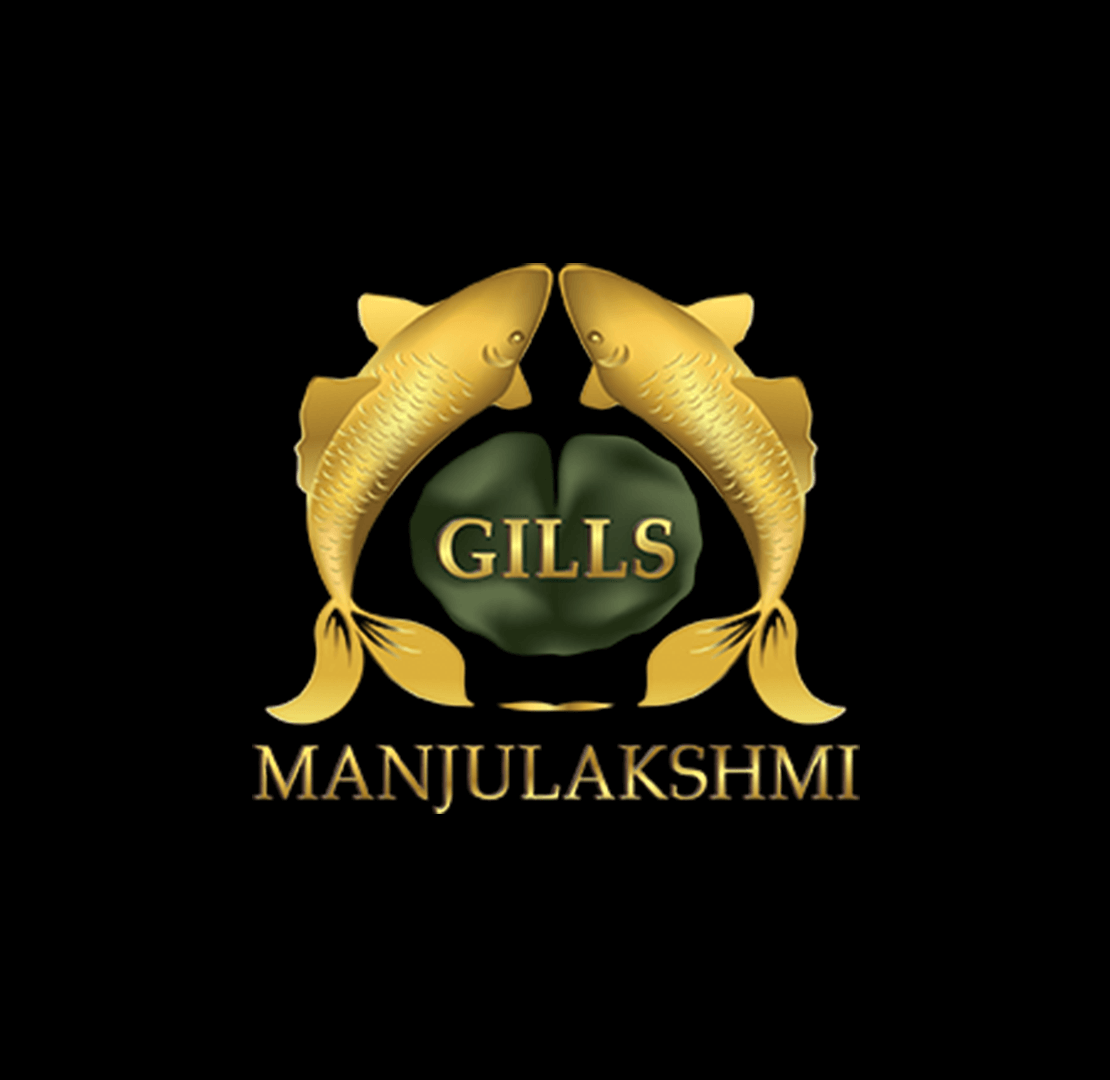 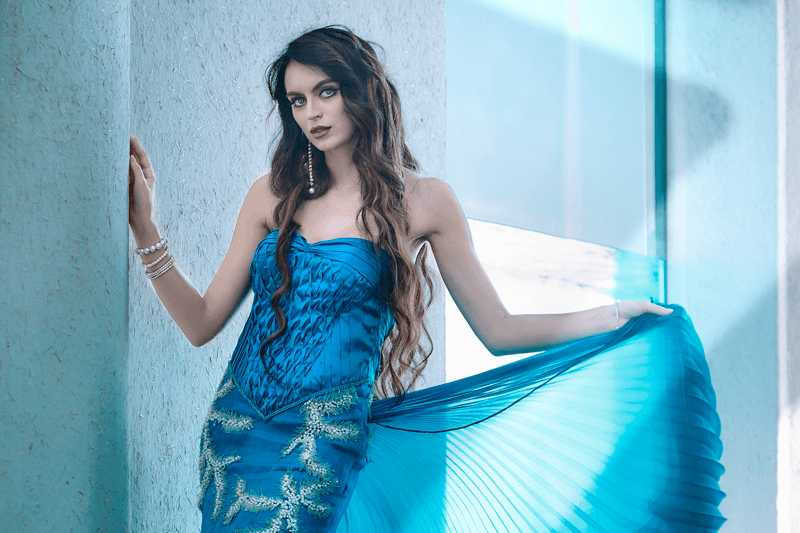 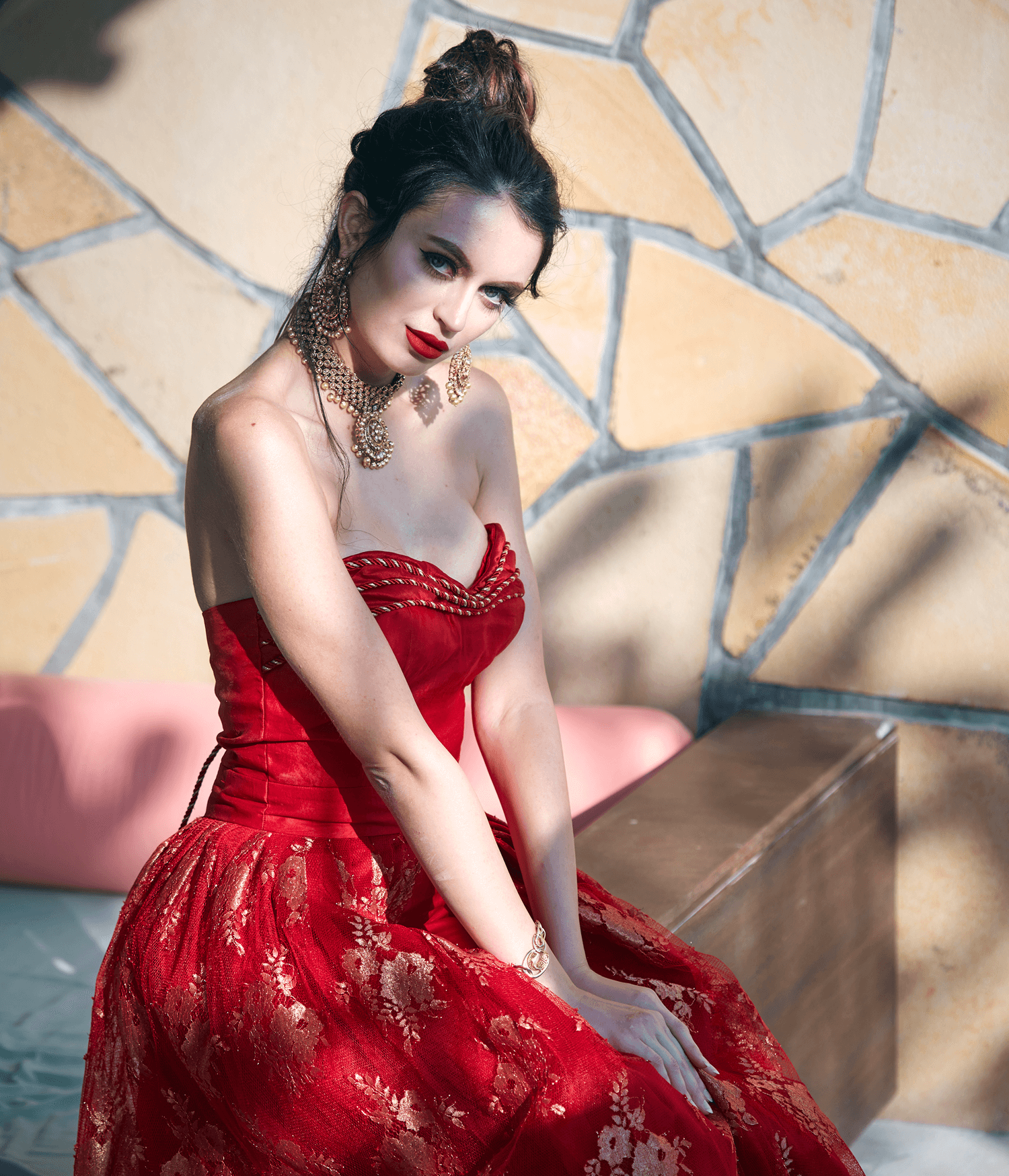 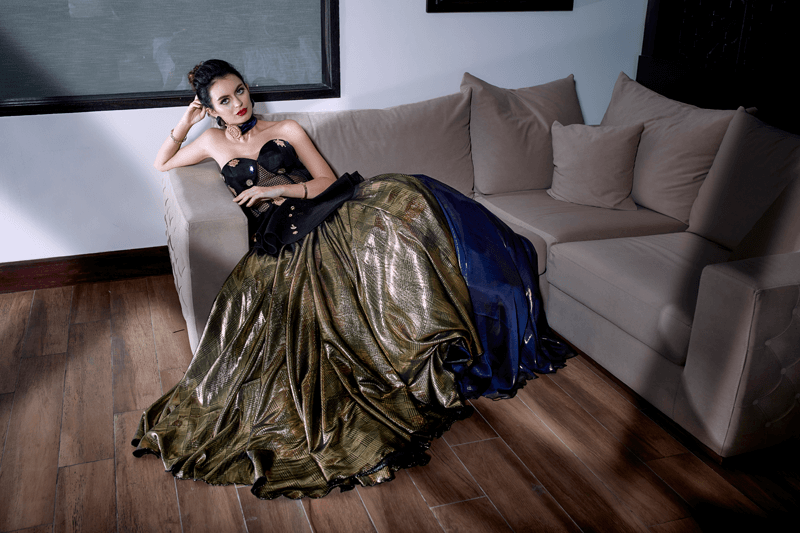